My other blog (Prof. blog)

Now, I have my own corner, on the web. The new URL for my website is :: http://drpartha.org.in/index.htm You can navigate down to all my pages starting from the above page. Bookmark this page, and let all your friends know about this new site. If you own or administer awebsite, please add a link to the above page from your site. Thanks, partha
Posted by dr.partha at 28.3.15 No comments:

8/2012 Climbing up Mt. Everest without ever going there 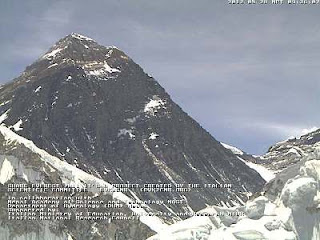 Want to take a look at Mt. Everest ? Do not have the courage, strength or money, to take up a trekking tour of Himalayas ? A bunch of Italian scientists have found a novel way to help you. They have set up a web cam at a vantage point on Kala Pathar, at an altitude of 5,675 metres (18,619 ft), from where you get a panorama of the big hills. The webcam captures video footage of the summit of Mount Everest[1] and is the highest webcam in the world. It was installed by Italian scientists as part of the Everest Share 2011 research project by the Nepalese Ev-K2-CNR team, which is intended to gather information regarding climate change by working together with the Everest weather station. The camera is an M12-type model made by the German-based company Mobotix. It is powered by solar cells and operates from 6am to 6pm local time[1] (UTC +5:45). It is capable of operating at temperatures as low as −30 °C (−22 °F) and broadcasts its live high definition video worldwide via the Internet. It is expected to work in conjunction with the Everest weather station – located at an altitude of 8,000 m (26,250 ft) on Mount Everest – to provide scientists with details regarding climate change. The captured video is transmitted wirelessly to the Ev-K2-CNR Pyramid Laboratory/Observatory, located on the slopes of Mount Everest at an altitude of 5,050 m (16,568 ft). The URL of the webcam is ::
http://www.evk2cnr.org/WebCams/PyramidOne/everest-webcam.html
partha
Posted by dr.partha at 28.5.12 No comments:

I saw recently a video film about the Sri Lankan civil war "The killing fields" made by Channel 4. It was a pathetic and desperate evidence of how cruel, man can be, in times of war. No one supports or applauds the Governmentof Sri Lanka for what is reported in this (and other video documentaries). YES it was an inhuman and most uncivilised act. But, let us look at the whole picture. For 26 years , one man, made a mess of a serene and peaceful country. He used his own tribe (Tamil speaking SriLankans), as ammunition against the very country he lived in. He fought like a coward, hiding behind women and children. The list of assasinations and murders he organised, is given in wikipedia ::

Topping this list is the Prime Minister of my country.

He used innocent civilans, women and children, as a human shield, knowing fully well the consequences of his cowardly and reckless act.

He held his own people hostage in their own homeland

Flushing him out of his hideout, needed some ruthless action. Unfortunately, many innocent lives were lost in a cruel and painful way.

If Channel 4 has any sense of fairplay, and honesty, it should also make public, video footage of all that happened in the 26 years of insane civil war, organised by an insane man.

Here is a lesson for my own country where some selfish and greedy politicians are claiming fame and power, based on their quest for "greater autonomy and independence". Hope my Government, run by equally greedy and selfish politicians, will have the courage to give these separatists, the treatment which SriLanka gave to their terrorist separatist V Prabhakaran.

On our marriage anniversary today, the whole world called us. But there was one person who thought it was not worth greeting us for this milestone in our journey called life.

How sharper than a serpent's tooth it is To have a thankless child! Away, away!

One more blog ? Why ? (Click this link to know more) 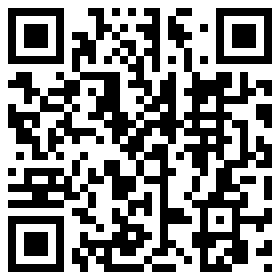 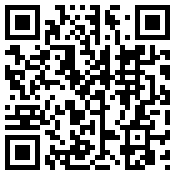 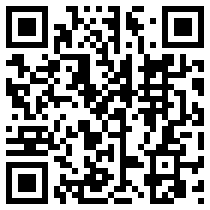 KODAK, the photography giant has filed a claim for bankruptcy. This makes one more victim of technological progress. 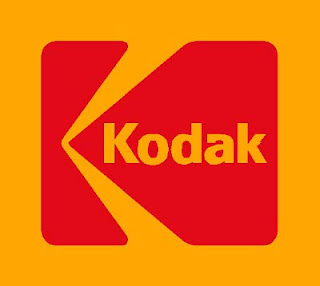 All these years KODAK had brought smiles on millions of faces. Now, KODAK has decided to stop smiling and make people smile. So sad ! We will miss you KODAK.

dr.partha
Secunderabad, TS, India
I have one more blog too -- "Take my word for it" located at https://drpartha.org.in/wp/# This is a self-hosted Wordpress blog.